Tranquil sandy beach, safe swimming, and renowned for fossil hunting. The only UK entry in the National Geographic 21 Best Beaches in the World 2017. Read More...

Charmouth is at the centre of the Jurassic Coast and set in an Area of Outstanding Natural Beauty. Read more...

The village with so much more

A selection of shops, pubs, cafes and restaurants that most village would envy. Find out more...

Follow the advice we give on our pages, and from local experts, and fossil hunting can be enjoyed by everyone. Read more...

Visit the Charmouth Heritage Coast Centre to find out about the geology and fossils, and learn where and how to look. Read more... 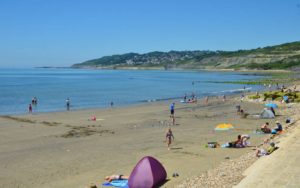 Charmouth and the Jurassic Coast contain some of the most beautiful and accessible coastline in the UK. In just three hours from London or Birmingham you reach the spectacular fossil rich beaches, the rolling hills, and the fabulous unspoilt countryside.

It is no coincidence that the area is England's only UNESCO Natural World Heritage Site, and also an Area Of Outstanding Natural Beauty. The beach between Charmouth and Lyme Regis is the only UK entry in the National Geographic 21 Best Beaches in the World 2017. But it's not just beaches and fossils, there are miles of beautiful countryside, with much managed by the National Trust. Country walks, the South West Coast Path, country pubs and thatched cottages will remind you why the area was a favourite with literary greats such as Jane Austen and Thomas Hardy. So why not come and visit Charmouth and unspoilt West Dorset.

The 2023 Charmouth Calendar is available now! 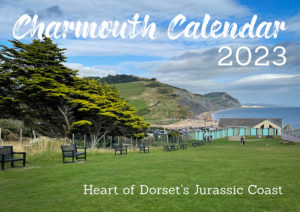 The Charmouth Calendar has been produced by Charmouth Traders using selected photographs of Charmouth taken from the 108 that were submitted by 33 Charmouth photographers.

Find out how to get yours here ... The Charmouth Calendar 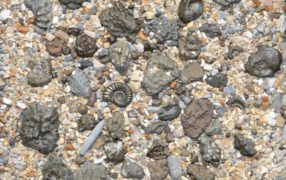 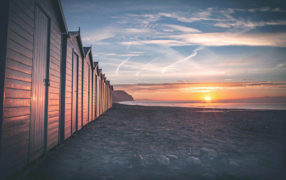 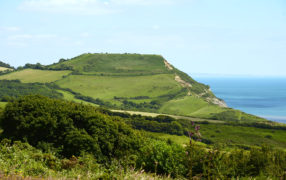 Charmouth is near the centre of a UNESCO World Heritage Site with unique geology, and beautiful, natural and … 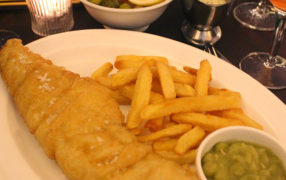 Where to eat and drink

From the cafes by the beach to the pubs, restaurants and takeaways in the village, Charmouth has a … 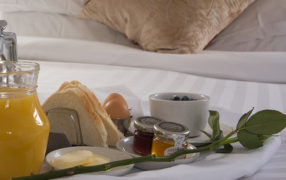 Lots of great places to stay

Charmouth has a wide choice of accommodation for visitors, from B&B and hotels, to self catering cottages and … 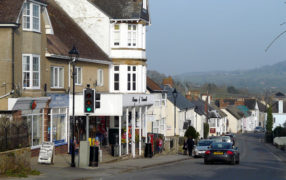 Charmouth has a range of shops that many villages envy. With a free parking scheme shopping in Charmouth … 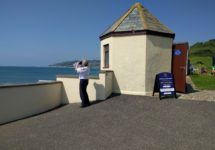 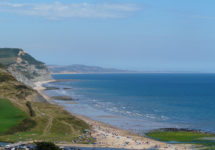 Things to do & places to go

Charmouth is a fantastic base for exploring the Jurassic Coast. From local activities within walking distance, to local … 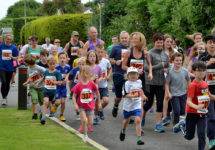 Events in and around Charmouth in 2021 (p) = provisional Date Event Venue Every day in May, June … 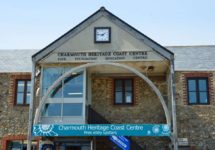 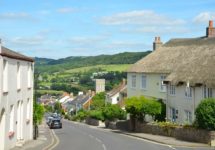 The following information is provided for both residents and visitors to Charmouth, and highlights some of our local … 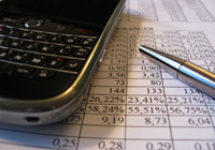 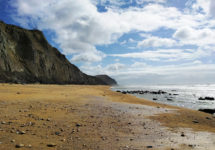 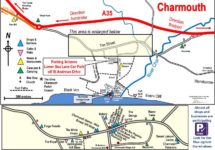