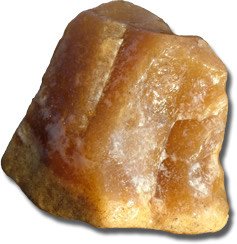 The most common stone on the beach.

Chert is very hard stone composed of silica. Some chert pebbles are sugary like sand and that’s because chert is formed from sandstone. It is usually a sandy or orange colour. We usually don't find any fossils in these rocks.