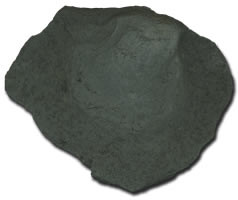 The name Shale has a specific meaning in geology but it is really just a type of mudstone.

Shale is usually less sticky than other mud rocks because it has some coarser grained material in it like fine sand or silt. Geologists identify silt from mudstone by grinding a little between their teeth! If it's slightly gritty then it's not shale.